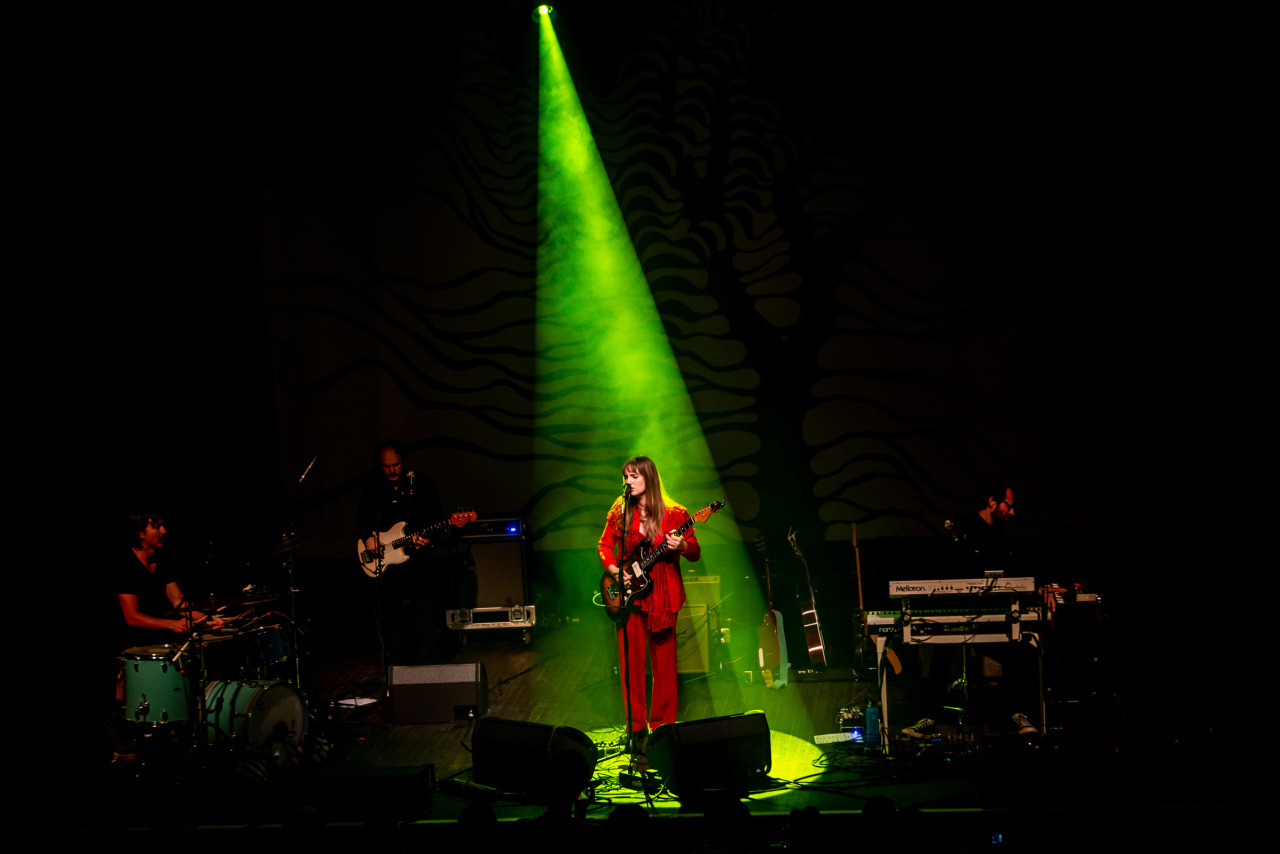 Madison Cunningham has been on a bit of a run these past few years: She received a Grammy nomination for her 2019 debut LP, Who Are You Now, another nom for her 2020 EP, Wednesday, spent part of 2021 opening for Harry Styles, and now she’s receiving some of the best reviews of her career for her sophomore long-player, last month’s Revealer. (An enthralled Northern Transmissions compares Cunningham to Radiohead, Lennon-McCartney and Esperanza Spalding.) And with the American tour in support of her new album winding down, the Los Angeles singer-songwriter was in the East Village on Friday night, filling Webster Hall with jazz-, folk- and pop-influenced Americana, backed by a terrific three-piece band.