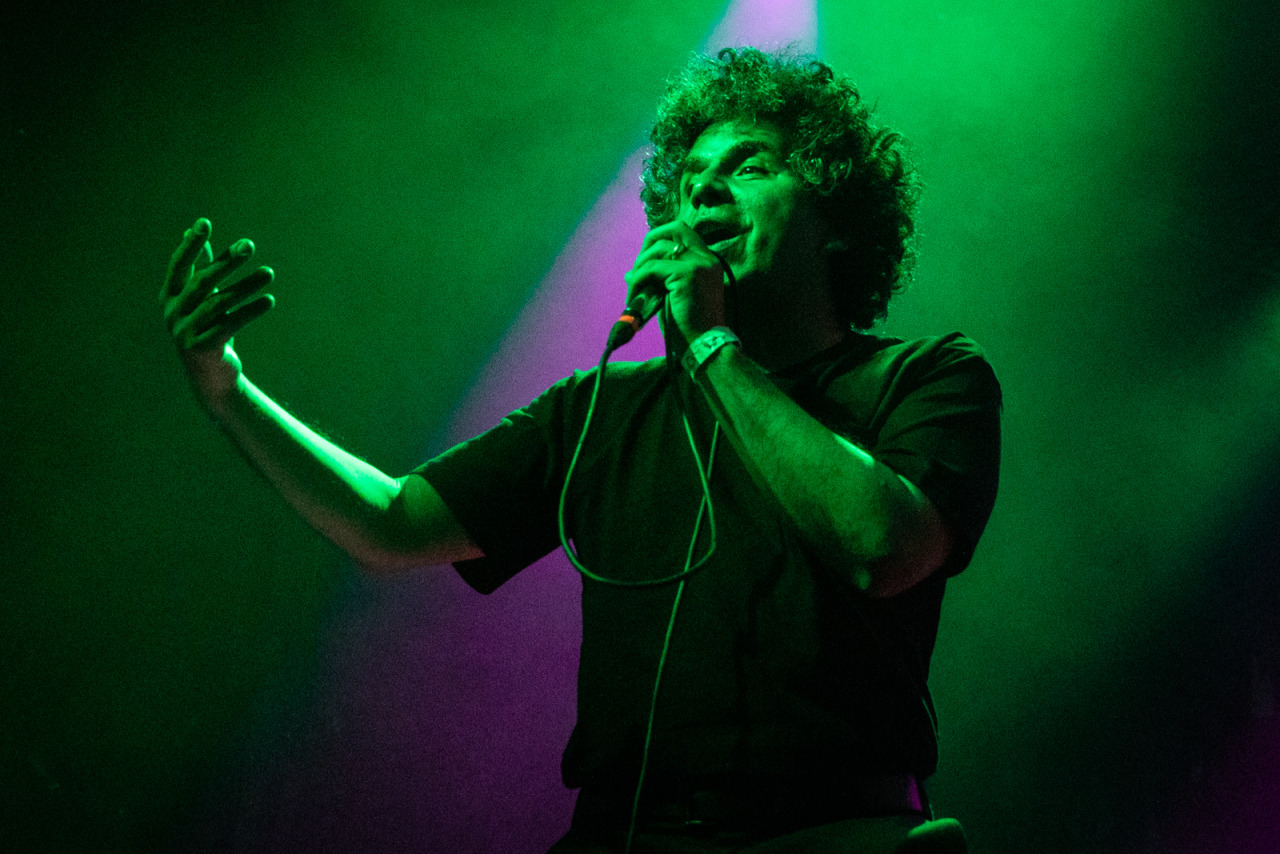 Deftly mixing folk, experimental-electronic sounds and Latin music, Roberto Carlos Lange has been making ambient pop as Helado Negro for more than a decade, with his most recent full-length, last year’s Far In, earning some of the best reviews of his considerable career. “Tour de force might be too weighty a term for an album so seemingly effortless,” says AllMusic, “but from its unhurried flow to its wealth of songs, Far In is a glorious showcase for all the aspects of Helado Negro’s music.” And the new music was equally impressive performed live last night at Brooklyn Steel.